Don’t be Afraid of Dengue, Be Aware

From mid-June to August, this period is the rainy season. It rains intermittently during this time. Water accumulates in the gutters on the top of the roof around the house. And the Aedes mosquito that carries the dengue fever bacteria grows in these stagnant water. Usually from June to September, the spread of this Aedes mosquito is very high. That is why the period is also called dengue season. The prevalence of dengue depends on the temperature, humidity and rain at this time. বাংলায় পড়ুন

You should always keep dengue in mind during monsoons. Any type of fever should never be neglected. Dengue fever usually clears up within a week. But if the situation worsens, recovery may take up to two to three weeks. But if you are aware at the beginning then it is possible to avoid the risk of death or other complications. You need to be aware of this. Let’s take a look at the early symptoms of dengue fever. 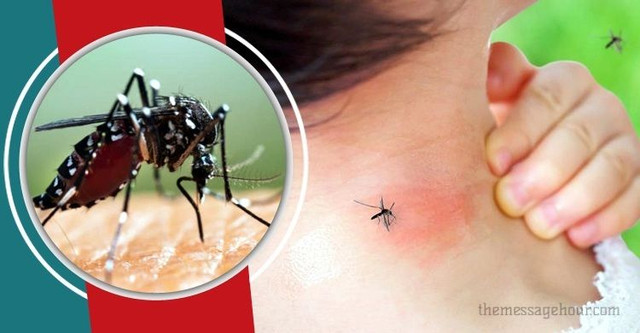 Dengue fever can cause various complications. Let’s discuss them. Dengue is generally of two types. These two are classical and hemorrhagic. Kachikal dengue fever usually resolves within two to seven days. But in hemorrhagic dengue complications start after five to seven days. Many times the nose, mouth and gums start bleeding. There is also bleeding with the stool. In girls, there may be excessive bleeding during menstruation. Internal bleeding under the skin of the body occurs due to the reduction of blood platelets.

If the situation is more complicated, the patient’s hands and feet start getting cold, blood pressure drops. At this time, the affected person starts sweating profusely and starts shivering. Nausea or vomiting may occur. At this time, things like lack of white blood cells, imbalance of electrolytes, liver problems, brain hemorrhage and the patient may go into shock. The patient may even die.

If You have Dengue Fever, What Treatment Should you Take? 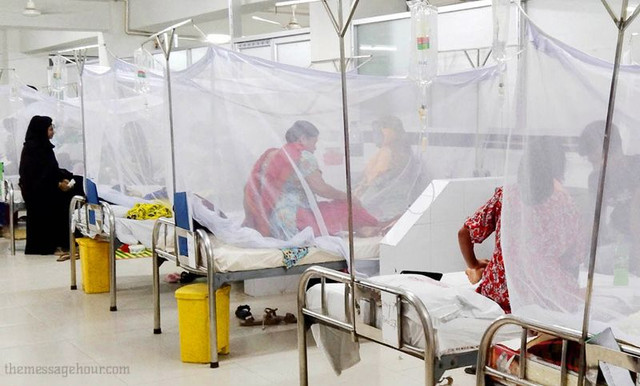 The key to dengue prevention is to prevent the spread of the Aedes mosquito. Dengue-carrying mosquitoes spread in relatively clean and clear water. The incidence of dengue is highest in monsoon. At this time, the place where water accumulates around the house, the closed reservoir should be kept clean. Care should be taken that the water in the fridge and AC does not accumulate. Water should not be allowed to accumulate in the flower tub. Discard unused cans, tins, abandoned tires etc.

Use mosquito nets or aerosol sprays when sleeping during the day. Wear clothes that cover your hands and feet when going out during dengue season. Always keep a dengue patient under a mosquito net. Seek medical advice immediately after dengue symptoms appear.

From our discussion today, you have come to know both the prevalence and prevention of dengue fever. So be aware quickly. Prevent dengue outbreaks. Always be clean. Always keep clean around the house