How the word algebra came… 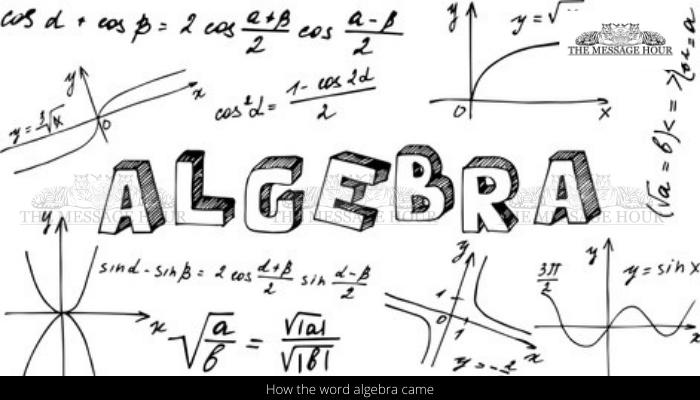 One of the largest branches of mathematics is algebra. All important formulas and mathematical problems are all expressed through algebra or algebra. Well, we may wonder how the word algebra came to be. We will discuss this topic today. How the word algebra. Where does it originate from? বাংলায় পড়ুন 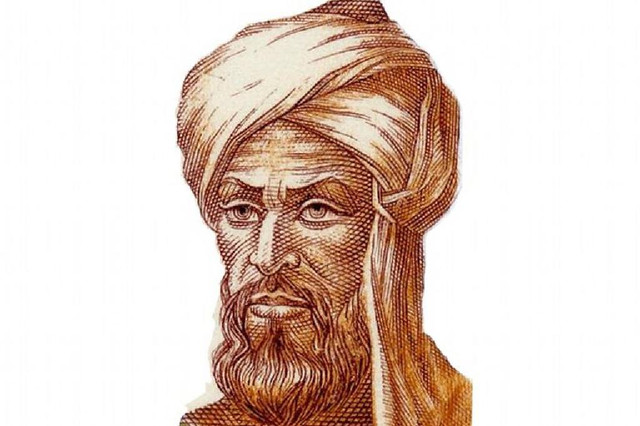 The father of algebra

Muhammad ibn Musa al-Khwarizmi contributed greatly to the spread of this method when Indian mathematicians introduced the decimal calculation. He was the first to introduce the concept of algebra. That is why Khwarizmi is called the father of science. In 830 he published a book on algebra in Arabic. The name of this book was ‘Al Kitab Al Mukhtasar Fi Hisab Al Jabar Wal Muqabila’. This book is considered to be the foundation of Algebra.

The book was translated into Latin by various European mathematicians in the late 1950’s. And at that time this book was known as ‘Al-Jabar’ for short. And after the name of this book this branch was later named Algebra. Which means algebra. Mathematics gets a new branch for the welfare of Khwarizmi. 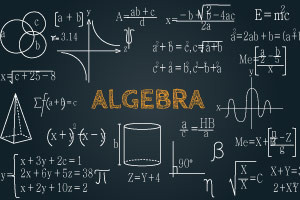 The name Algorithm, used in various branches of computer and science, comes from this name. The word algorithm is derived from the Arabic al-Khwarizmi Latin pronunciation. In addition to algebra, Khwarizmi has given in his book all the detailed information about the method of determining the area and volume of triangles, quadrilateral circles and pyramids.

So no matter how much time improves, modern mathematics will never forget this contribution of Khwarizmi. As long as the world exists, everyone will remember the name of Khwarizmi.