Reasons for the Increase in Extramarital Affairs and Solution 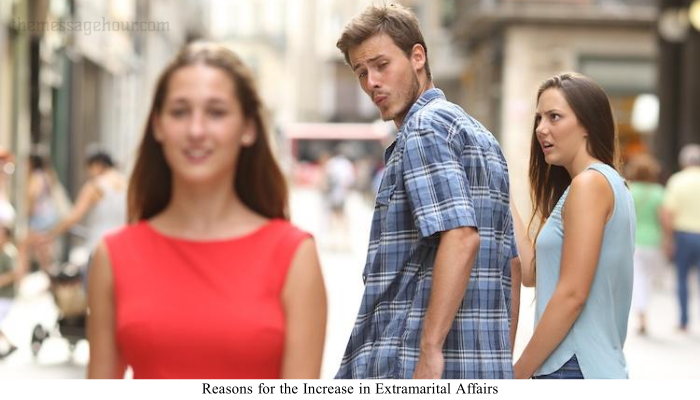 If a woman or a man has an immoral relationship with another man or woman despite having a married life, it is called adultery. This is one of the problems in our country and in the world at present. Not only problems but also various problems are created in the society due to foreign relations. Most extramarital affairs are formed to satisfy the physical or mental needs of men and women. Due to this extramarital affair, people are getting involved in various criminal activities day by day.

What is an Extramarital Affair and Why?

Women and men form extramarital affairs to satisfy their physical and mental needs or to achieve physical and mental peace. This is one of the major problems in the world today. The Reasons for the Increase in Extramarital Affairs is not less. Due to various reasons, the tendency of foreigners in the present society can be noticed.

Human Psychology helps them make a variety of decisions aimed at their spiritual satisfaction. As a result, people choose this path for physical and mental peace. And as a result, different types of crimes are being committed in the society. The father is often killing his daughter to hide his extramarital affair. Sometimes the child is being killed by the mother.

Reasons for the Increase in Extramarital Affairs

In today’s society, Reasons for the Increase in Extramarital Affairs is not less. People are leaning towards this crime for various reasons. The husband is killing the wife, or the wife is deliberately killing the husband. In most cases, these killings are not emotional or sudden, they are planned and carried out with care.

There are many reasons for the increase in foreign relations in today’s society. The following are some of the main reasons for getting involved in extramarital affairs.

Choosing the Wrong Person for Marriage

The main reason for creating an extramarital affair is to choose the wrong people in marriage. Parents often think of their own children and marry their children in a hurry without seeing anything good or bad. In most cases, married life of boys and girls is not happy as a result of hasty marriage without giving priority to the opinion of boys and girls.

Physical problems are one of the major problems in married life. This problem is more common when boys and girls are the same age or their age difference is much greater.

As a result, they do not get full satisfaction from their husbands and wives and become addicted to various kinds of extramarital affairs for physical satisfaction.

In order to gain career opportunities and in the lure of promotions, women and men often engage in extramarital affairs with their workplace managers or bosses of the above label. Sad but true. People who are involved in all these aliens think that this relationship will provide them with various opportunities in their job or career.

And this extramarital affair affects the family life and children of that person or woman. As a result of this temporary relationship, faith, love and respect are all destroyed. And these objects, once lost from life, do not return very soon. People make many wrong decisions in life because of these problems. Many times they choose the path of suicide. Reasons for the Increase in Extramarital Affairs. 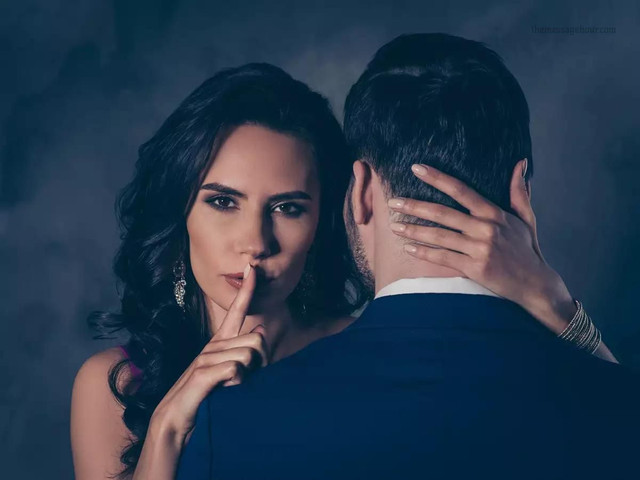 Becoming a Guardian Shortly after Marriage

The word is very complicated but it is very real. After marriage, the relationship between husband and wife changes dramatically when they become parents or guardians. After the birth of a child in a family, more importance is given to the child. As a result, neither husband nor wife can give time to each other as they are busy with children.

And in the absence of this time, there is no Maya or love in the past. Then the mind of that woman or man goes out and becomes involved with different kinds of strangers.

In general, it should be seen that all the people or women who practice morality in their professional life have family life and are very faithful. On the other hand, it is the professional people who are involved in most of the cases. So in order to refrain from all these immoralities, it is important to be ethical in professional life. Everyone must survive what has been identified as the Reasons for the Increase in Extramarital Affairs.

The media can play an important role in eliminating foreign relations. All the murders that are committed due to extramarital affairs should be served in such a way that a person thinks at least twice before engaging in such a relationship. Husband and wife should not keep any secrets in order to eliminate this cruel behavior.

Just as social behavior is necessary to maintain a relationship, so is coming out of a relationship in accordance with the rules and social behavior. If there is a problem between husband and wife, it must be resolved through mutual understanding. Husband and wife should give each other the time they need. Family tolerance and getting along with each other. It is very important to show the opinion of others and importance.