These Hollywood Movies will blockbuster in 2022 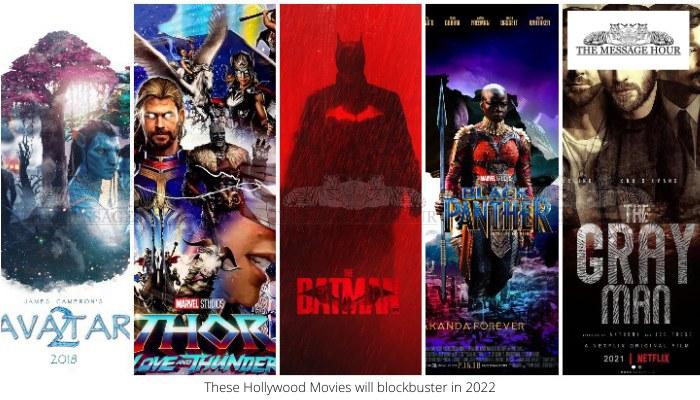 Hollywood always brings new year surprises for movie lovers. Many awaited movies will be released again. Though it was supposed to be released in 2021, the viewers will also be able to see the movies that did not come for Corona. বাংলায় পড়ুন 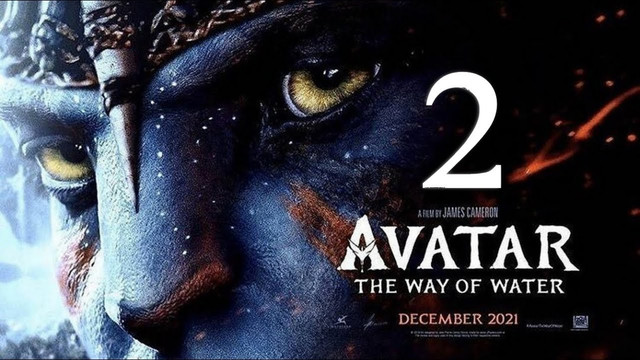 Fantastic Beasts: The Secrets of Dumbledore

Fantastic Beasts: The Secrets of Dumbledore, a fantasy movie directed by David Yates. It is a sequel to Fantastic Beasts: The Crimes of Grindelwald. This is the third installment of the Fantastic Beast film series and the overall eleven of the Wizarding World franchise. The film stars Eddie Redmine, Jude Law, Ezra Miller, Dan Fogler, Alison Suddle, Callum Turner, Jessica Williams, Katherine Waterstone and Mads Mickelsen. 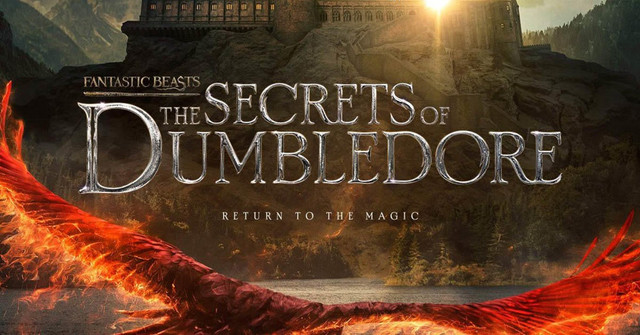 The American superhero movie Thor: Love and Thunder is based on the Marvel comics character Thor. It is produced by Marvel Studios. It is a sequel to Thor: Ragnarok. The movie is directed by Taika YT. This time too Chris Hemsworth will be seen playing the role of Thor. Also in attendance will be Tessa Thompson, Natalie Portman, Christian Bell, Chris Pratt, Jamie Alexander, Pom Clementif, Dave Bautista, Karen Gillan, Shawn Gunn, Jeff Goldblum and Vin Diesel. Thor: Love and Thunder is set to release in the United States on July 7. 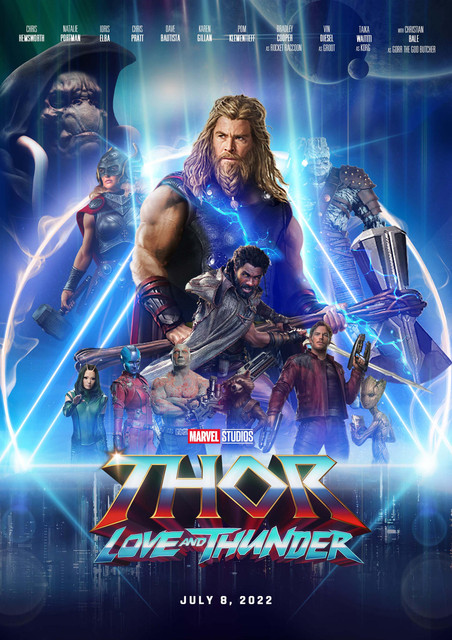 The movie ‘The Batman’ is being made based on the DC Comics character Batman. This is a reboot of the Batman film franchise. The movie is directed by Matt Reeves. The film, starring Robert Pattinson, Paul Dano and Jem Lawson, is set to release on March 4, 2022 in the United States. 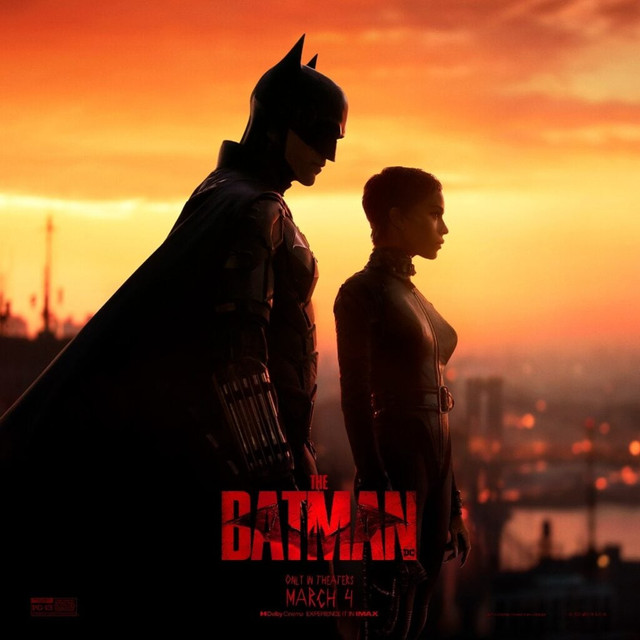 Spider-Man: Across the Spider-Versus-Part One

‘Spider-Man: Across the Spider-Verse (Part 1)’ is a computer-animated superhero movie. Marvel Comics character Miles Morales / Spider-Man. It is produced by Columbia Pictures and Sony Pictures Animation in collaboration with Marvel. The movie will end in two installments. This will be the first one. The movie is directed by Joachim Dos Santos, Kemp Powers and Justin K. Thompson. It stars Hailey Steinfield, Oscar Isaac, Schmeicher Moore and Issa Ray. The film will be released in the United States on October 6. Part Two will come next year. 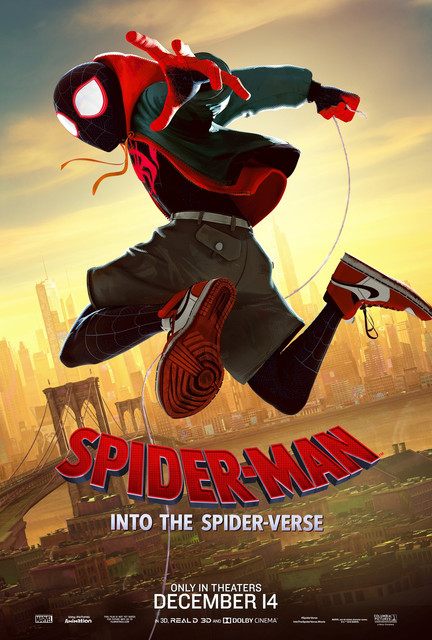 The movie ‘Black Panther: Wakanda Forever’ is based on the Marvel Comics character Black Panther. It is under discussion for various reasons. The previous episode of this movie was a commercial success. 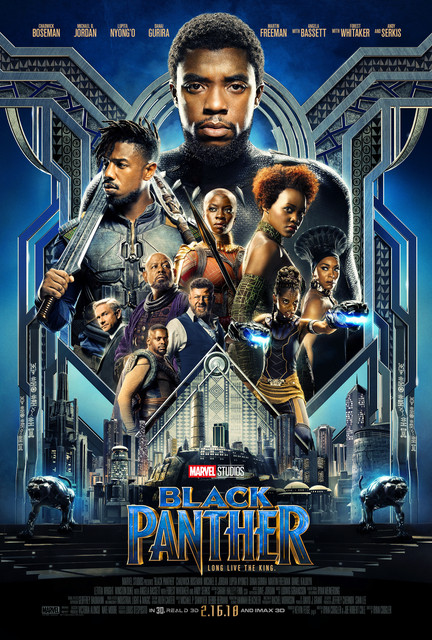 Aquaman and the Lost Kingdom

Aquaman and the Lost Kingdom is an American superhero film based on the DC Comics character Aquaman. It’s a sequel to ‘Aquaman’. 13th movie of DC Universe. The movie is directed by James One. Arthur Curry will be seen playing the role of ‘Aquaman’ in the movie. Also starring Amber Hard, Patrick Wilson, Dolph Lundgren, Yahya Abdul Matin, Temuera Morrison and Nicole Kidman. The movie is scheduled to be released on December 16. 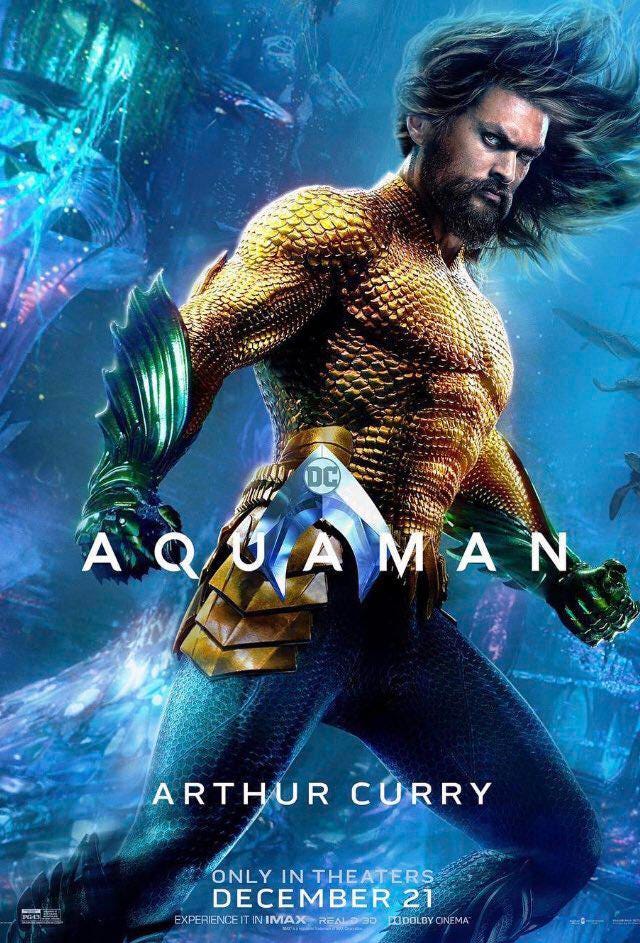 ‘The Gray Man’ is a thriller full of fights. The movie is directed by Anthony and Joe Russo.

The movie is produced by Brothers Company AGBO. It is based on a novel by Mark Greenery. It stars Ryan Gosling and Chris Evans. Southern star Dhanush will also be seen in the film. The movie will be released on Netflix later this year. It’s going to be the most expensive movie made by Netflix with a budget of 200 million US dollars. 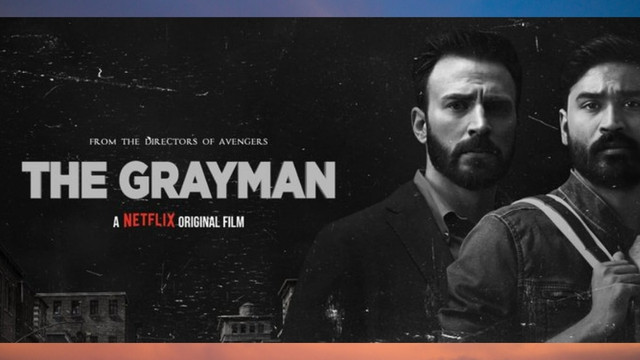 American Slash film which is the fifth installment of the Scream Film series. Directed by Matt Betinelli-Olpin and Tyler Gillette. The screenplay was written by James Vanderbilt and Guy Busick. Produced by Vanderbilt, Paul Ninstein and William Sherrak. The movie is a direct sequel to 2011’s ‘Scream 4’. It stars newcomers Melissa Barrera, Mason Gooding, Jenna Ortega and Jack Quayed. David Arquette, Neve Campbell, Courtney Cox, Marley Shelton and Roger L. Jackson will be seen in their previous roles. The movie will be released on January 14. 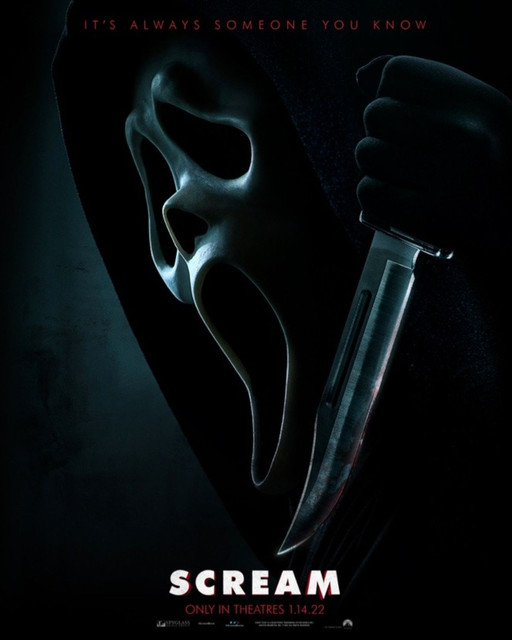 ‘Uncharted’ is an American action adventure movie. The movie is based on one of the best-selling, critically acclaimed video game series of all time. It is directed by Ruben Flesher. Starring Tom Holland, Mark Wahlberg, Sophia Ali, Tati Gabriel and others Antonio Banderas. The movie will be released by Sony Pictures in England on February 11. It is also slated to release in the United States on the same day in the movies IMEX 3D, Realdi 3D and Dolby. 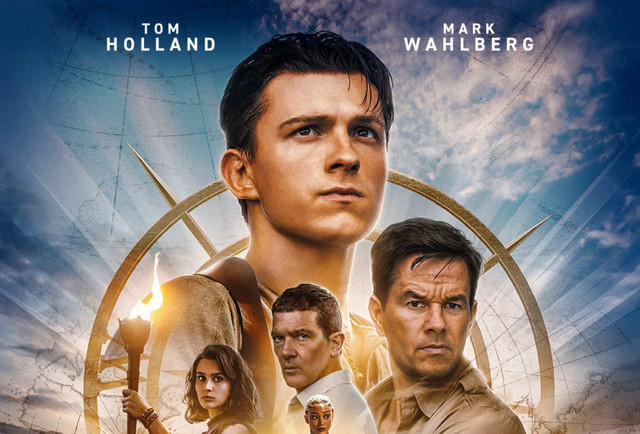 In addition to these movies, the Hollywood movies awaiting release in 2022 are ‘The Northman’, ‘The Lost City’, ‘Death on the Blue’, ‘Morbius’,’ Everything Everywhere All at Once ‘,’ The Flash ‘,’ Several movies including ‘I Want You Back’, ‘Ambulance’.