Vijay Deberakonda and Rashmika Mandana are in real love 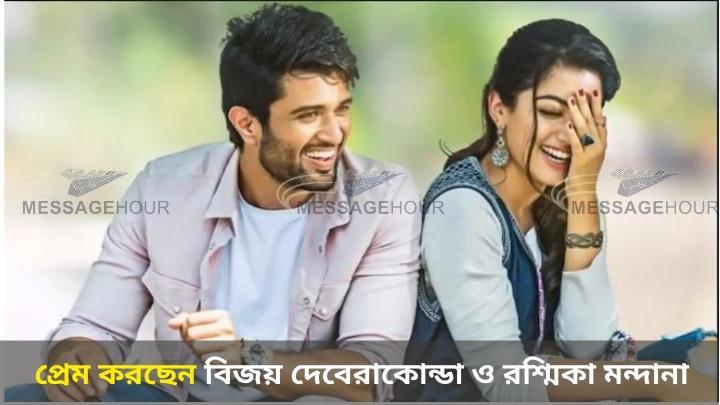 A Google search revealed that Rashmika Mandana had a love affair with Rakshit Sethi, an actor, and director of Karnataka cinema. There are many different pictures of the two together on Google. Kirik Party is the identity of the two in the movie set and from there the love started. Rashmika Mandana and Rakshita Sethi were involved in a love affair for some time. On July 3, 2016, they officially changed the ring. But within a year their relationship broke down. However, the fans blamed Rashmika Mandana for the breakup. But Rakshit Sethi told everyone on behalf of his ex-girlfriend that I have known Rashmika for two years and I know her much better than you. There must be some logical reason behind it. It is not right to blame Rashmika in this way. Rakshit Sethi has asked him to stop blaming her.

Rumors of new love have been heard from Vijay Deberakonda with Rashmika Mandana. A few days ago they were seen going to the car at the same time after dinner. Also, all the fans know how to go to the gym together and quietly walk around the city together. However, it is not yet known from the mouths of the two stars. However, in an interview, Rashmika Mandana said that for me, love means giving time and respect to each other. Feeling safe with people you love. Love is a feeling that cannot be expressed in words.

On the other hand, the teaser of the new movie ‘Liger’ starring Vijay Deberakonda and Ananya Pandey has been released recently.