What is Virtual Reality? How it works?

Virtual Reality : Have you ever been to the moon or swam in the middle of the ocean? I know you never did that. It seems impossible to you now. But if I say you can do this! In fact, these can now be done very easily using Virtual Reality. Stay in the environment and you can feel any imaginary environment created through Virtual Reality. বাংলায় পড়ুন

Let me simplify the matter with an example. Suppose you are a school teacher in Dhaka. You are trying to tell your students in details about Cox’s Bazar beach. But somehow some students do not understand that. In this case you took those students to the computer lab and there they all wore special helmets on their heads and special equipment with special clubs in their hands and shoes. Then the students each saw that they had come to the beach of Cox’s Bazar and the huge sea and sea waves were crashing in front.

They can hear the sound of the sea waves and feel the cold water of the sea in their hands. Tarash is walking in the classroom but they feel like they are walking on the beach.

In fact, this experience is Virtual Reality. Which is not real but is as true as real. Virtual reality makes every impossible task possible by creating three-dimensional images. Anyone who wants to can have a house in their imagination or dream on the land of the moon or in the deepest part of the Pacific Ocean or on a beach. It is a computer controlled environment where one can feel the emotional feeling as real as the reality with that environment. But many of us do not know what is Virtual Reality? How it works. So let’s get to know the details about these

What is Virtual Reality?

It is based on computer technology and simulation theory. Using computer technology, three-dimensional images are created here that bring many impossible events to the user’s attention. It is a world created by computers using 3D and 5d technology in which you can feel both physically and mentally. 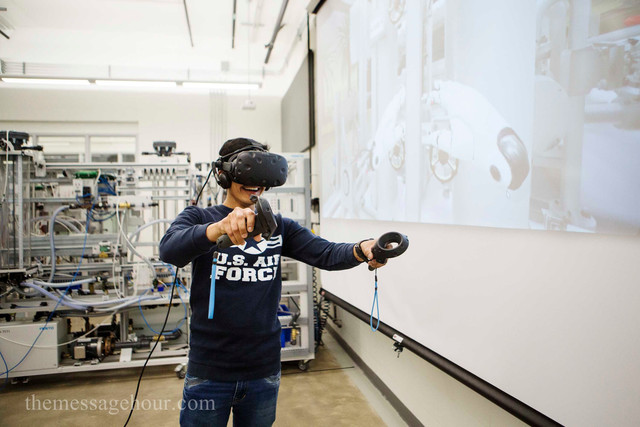 Whicn Materials Needed to Create an Environment of Virtual Reality

Below are the materials needed to create a Virtual Reality environment

How to Virtual Reality Work

And to create this environment, powerful computer sensitive graphics are used. The difference between normal graphics and virtual graphics is that the emphasis is on sound and touch. Is 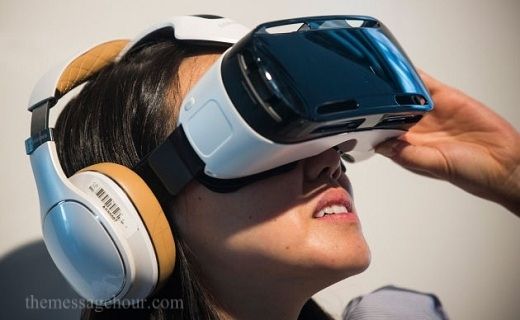 The use of graphics on a high-powered computer manages the process of remote management, as well as the creation of the actual sound so that the words seem to be uttered from a particular place.

The first stereoscope was invented in 1831. Twin mirrors were used to project an image with this stereoscope. Morton Hailing invented virtual reality technology in 1956. Virtual reality was first used in the mid-1980’s when the editor of Visual Program Lab (VPL) Research began developing gear with Google and blogs. He later called it virtual reality. The multimedia device he created is known as Sensorama and in earlier times it was called VR System.

There are basically five types of Virtual Reality. Which is highlighted below

It is a kind of Virtual Reality where a mixture of Non Immersive and Fully-immersive Virtual Reality occurs. It creates the kind of virtual world where you’re using a computer skin or VR box and helmet.

You don’t need to use any physical activity here, you can just enjoy the virtual world through virtual experience.

Some of these virtual experiences are called Non-immersive Virtual Reality in which you can control the characters and activities inside the software, but in this Virtual Reality you will not be associated with the entire virtual world. Suppose you are playing a high graphics or realistic computer game. In this case you might think of a game called Call of Duty Bottom Rider.

In this game you will be able to control the gaming characters in your own way which has its own unique animation and structure. Every work environment and feature here interacts with the characters inside the game but not with you.

Suppose you take a picture of your house on a mobile phone and leave a cartoon character or an object there. Now you will see the cartoon character of the house on the screen of your phone. But that will not be the case. You may not understand. Let me make it easier.

This Virtual Reality is much better quality and modern. In this virtual world created by technology, people from different places can join and come to the same virtual environment.

Some of the benefits of Virtual Reality are mentioned below

The difficulties of Virtual Reality are given below