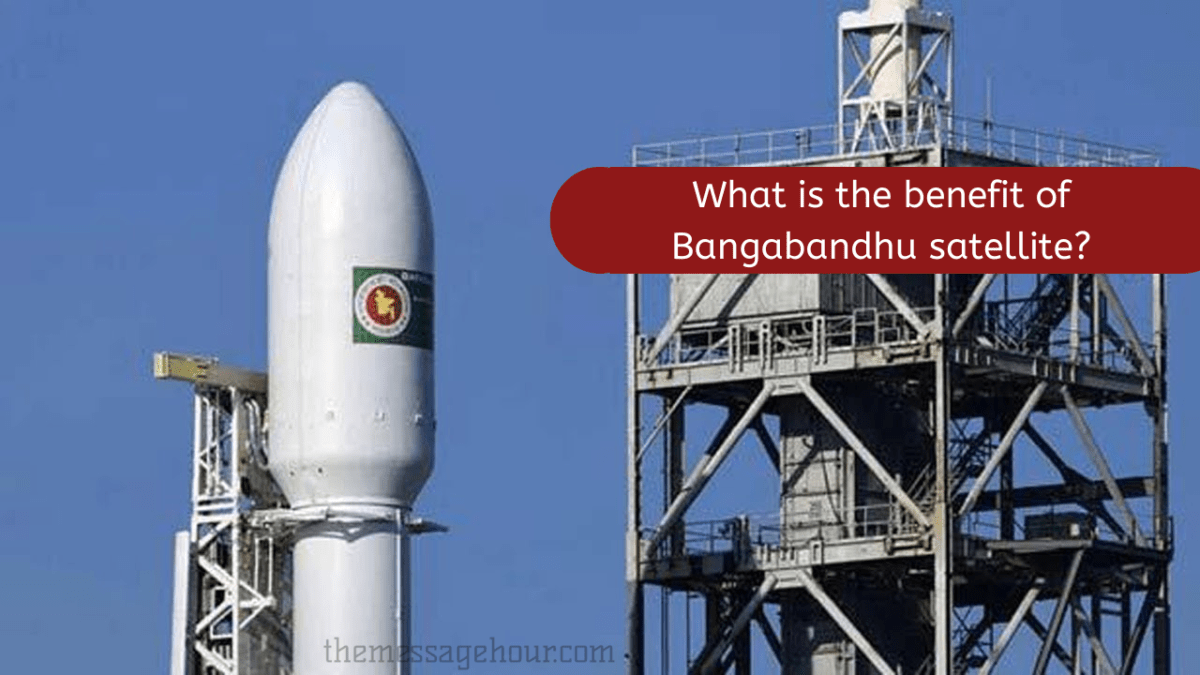 What is the benefit of Bangabandhu satellite?

There are basically three types of benefits that the people of the country can get from this satellite.

Besides, it is possible to use Bangabandhu Satellite to ensure national security. 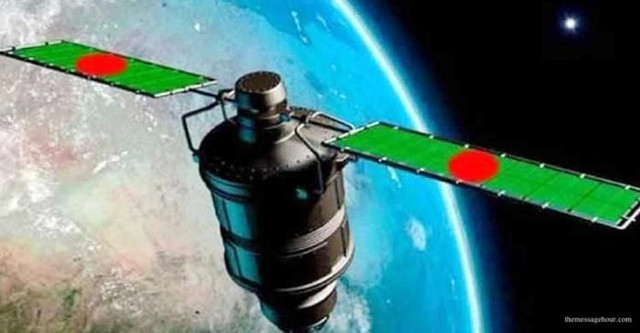 However, the thing that has become most important in spreading these ideas is the image of Bangladesh. Through Bangabandhu-1, elite country clubs of satellite technology will enter Bangladesh. Soon after the announcement of making Bangabandhu-1, BRAC Bangladesh started working on Nano Satellite project. Four members of BRAC University’s Department of Computer Engineering are already working on the Bangabandhu Satellite Project. At present some more young people have joined Bangabandhu Satellite for work. These young people have said that with some cooperation from the government, it is possible to build a satellite of the country by 2021.

They think that it is because of the creation of their own satellite that they are able to have such big dreams and thoughts. 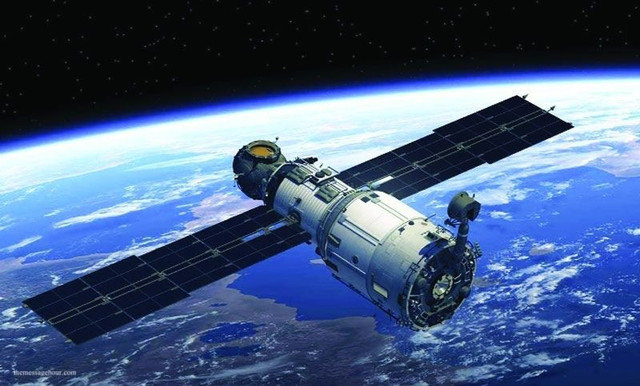 Not only that, Bangabandhu Satellite’s transponder or capability will also have the opportunity to earn foreign exchange by leasing to other countries. The government has said that 20 of the 40 transponders on the satellite will be kept for rent. Bangabandhu Communication Satellite Company (BCSB) Limited, formed by the government, has already started work to sell the transponder of this satellite in Indonesia and Philippines.

Another marketable product of Bangabandhu Satellite will be internet bandwidth. According to the Bangladesh Telecommunication Regulatory Commission (BTRC), out of a total of 40 transponders in Bangabandhu-1 satellite, 26 are KU-bands and 14 are C-bands. It is possible to get frequency allocation (frequency) at the rate of 40 MHz from each transponder. As such, the total frequency capacity of 40 transponders is 1,600 MHz. Due to some technical limitations, the entire 1,000 cannot be used. However, it will be possible to use at least 1,400 MHz.

However, the Internet that is available using the bandwidth and frequency of the satellite is quite expensive. Satellite-controlled Internet bandwidth costs about 100 times more than the bandwidth provided by fiber optics. Fiber optic internet connection is not available in 750 unions of the country now. Areas without internet include hilly and haor areas. It is possible to ensure internet service in these remote areas through satellite, if the government gives special incentives to the internet service providers in this sector.

Bangabandhu Satellite will also be effective in keeping the communication system active in case of storms or major disasters. Such major natural disasters often disable mobile networks. Then it will be possible to keep the communication system of remote areas running through Bangabandhu Satellite. The Bangabandhu-1 satellite can also be used to expand internet and banking services, telemedicine and remote control education to the people of disadvantaged areas.

In order to ensure these benefits of Bangabandhu Satellite, it is necessary to work according to a specific plan. And in this case, the government has to take the first initiative. The control and marketing of Bangabandhu Satellite must also be done efficiently. In this case, the private sector must be used efficiently. It is important to ensure that all issues do not fall into bureaucratic complications. Because the lifespan of this satellite will be 15 years from the moment of launch. If time is wasted unnecessarily, it will be difficult to fulfill the purpose of this satellite made with the hard earned money of the people of Bangladesh.