Why Does The Lizard Drop its Tail? 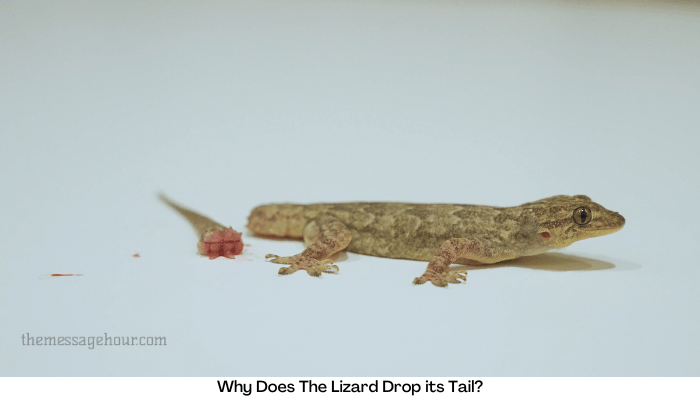 Why Does The Lizard Drop its Tail? : It is very rare to find people among us who have never seen a lizard. There are some superstitions about the call of this lizard in our society. But another interesting thing about lizards is that the lizard’s tail falls off and new tails grow. Almost all of us have witnessed this incident of lizards. But have you ever wondered why a lizard’s tail falls off? So let’s not know today বাংলায় পড়ুন

When does the lizard lace fall off? If you suddenly hit a lizard while cleaning the walls, you may have escaped by dropping the lizard’s tail. But even if the lizard’s main enemy bird or cat attacks the lizard, the lizard can be seen fleeing without rolling its tail. Scientists have done a lot of research on this and what they have found is that the tail of the lizard is much weaker than other parts of the body. So it is not so weak that it will fall. The tail falls off when a special chemical is produced inside the tail. What is more interesting is that after the tail falls off, the tail jumps and jumps. 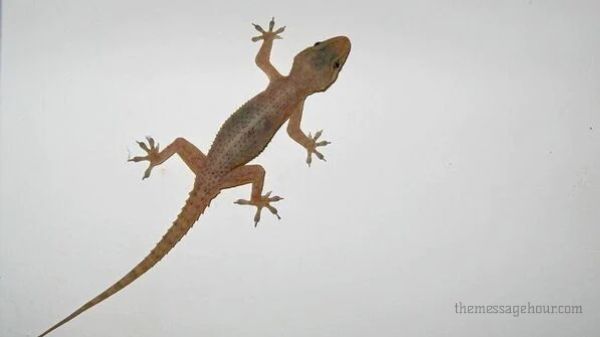 So the thing is, when a lizard is in danger or attacked, it drops its tail and the attacker gets a little confused when he sees the fallen tail and looks at the jumping tail for a while, then the lizard escapes. It is a strategy of lizard self-defense. But the tail does not fall off, the lizard’s tail is a very important part of its body. Most of us have a laid back attitude when it comes to painting a picture about ourselves. So not having a tail means the lizard has become dumb. Does it go without a tail? The tail of the lizard is also very important in maintaining the physical balance and jumping.

So quickly the lizard’s tail grows again. But not all lizards get their tails back. Interestingly, if the yellow tail remains intact after falling, the lizard takes it as its food and provides nutrition.

That is, two birds with one stone. He defended himself with this one tail and also filled his stomach.
Even some lizards can grow their tails not once but six times. But how?

The scientists dropped a leopard gecko’s tail in the laboratory and they found that a special stem cell called radial glia in the gecko nerve became active and rapidly increased in number and the nerve was repaired. Not only can they repair the nervous system of the tail, but lizards can also repair other parts of the body if they are injured. The matter is very interesting. 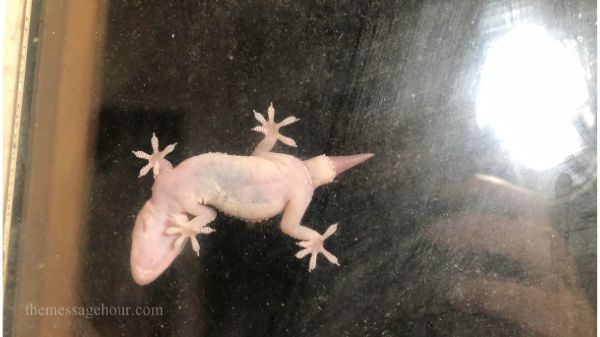 Scientists are feeling very excited about the incident. This is because all vertebrates have a special stem cell called radial glia in the nerves that make up the animal’s primary nervous system and then become inactive.

The scientific name for the lizard is Hemidactylus frenatus, a vertebrate that looks like a crocodile’s younger brother, but they are not close relatives at all. They can move comfortably on the walls or roof of your house through the toe adhesive (no liquid, fine cut). Most lizards are nocturnal, hiding during the day, and at night they go out in search of food. Lizards are 3 to 6 inches long, with an average lifespan of about 5 years. These little lizards are not poisonous at all. Usually their food is insects, spiders, cockroaches, bees, butterflies etc. In general, lizards help keep your home free of insects.